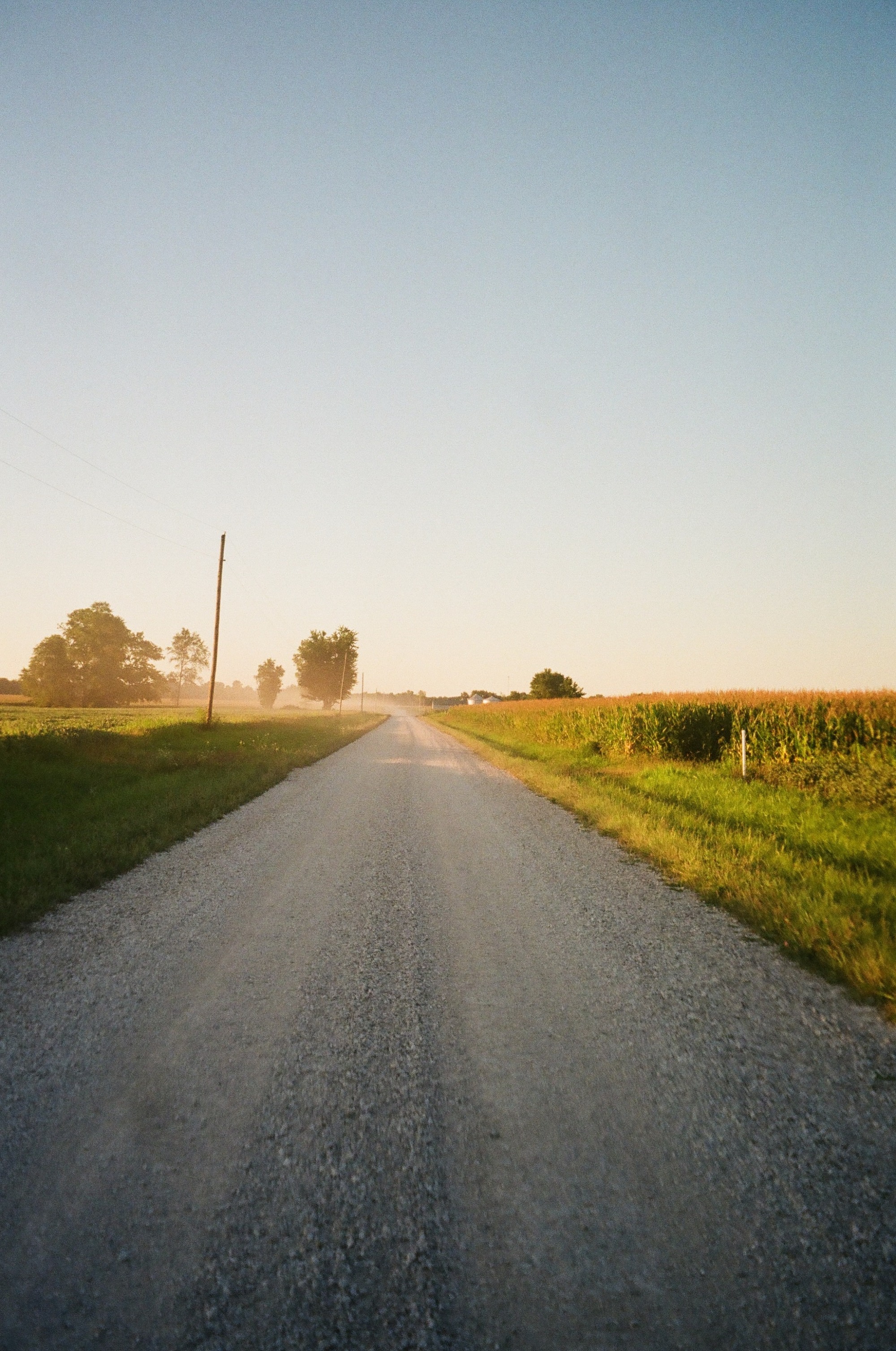 As the crops grow, so do your chances of a rural intersection crash

In 2020 there were 413 crashes at uncontrolled Iowa roadway intersections where vision was obscured.  Of those crashes, 88 resulted in injuries and 5 resulted in fatalities.

Marshall County has both uncontrolled intersections as well as many controlled by stop or yield signs in the rural areas.  Drivers should remember that growing crops can block view of other vehicles and should approach intersections with caution.  Drivers should not rely on seeing dust on gravel roads as an indicator of other vehicles nearing an intersection since many environmental conditions or various vehicle sizes and speeds can reduce or eliminate dust.  If unsure, it is best for drivers to slow and be prepared to stop at an intersection if needed.

The Marshall County Sheriff’s Office is committed to keeping our roadways safe.